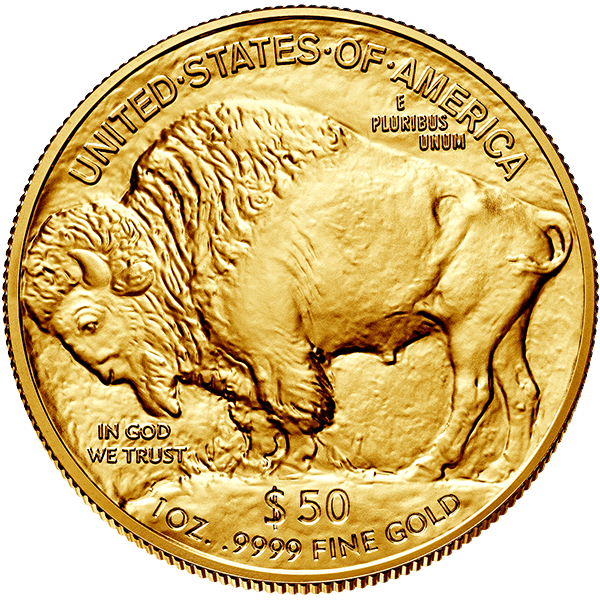 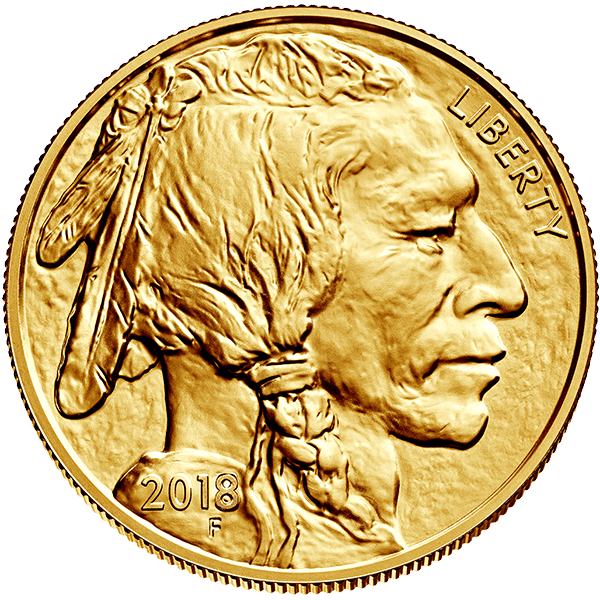 The gold Buffalo, which is a recreation of America’s iconic “Indian Head” or “Buffalo Nickel,” is America’s first 24 karat gold bullion coin. The government guarantees the coin’s weight and purity.

These pure gold coins were authorized by the Presidential $1 Coin Act on December 22, 2005.

The original nickel design was first minted in 1913 to salute the spirit of the American West. The Native American who is depicted on this gold bullion coin is a composite of three different American Indians. The sculptor, James Earle Fraser, identified two of them before his death as Chief Iron Tail of the Lakota Sioux and Chief Two Moons of the Cheyenne. Many people have claimed that they sat for the piece, but Fraser said he was not able to recall the third person. As for the buffalo? Many believe “Black Diamond,” the New York Zoological Gardens’ buffalo was the model for the bison on the reverse.