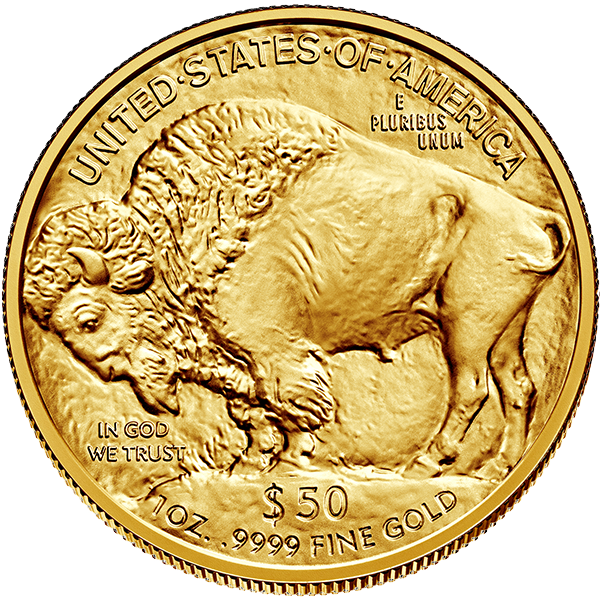 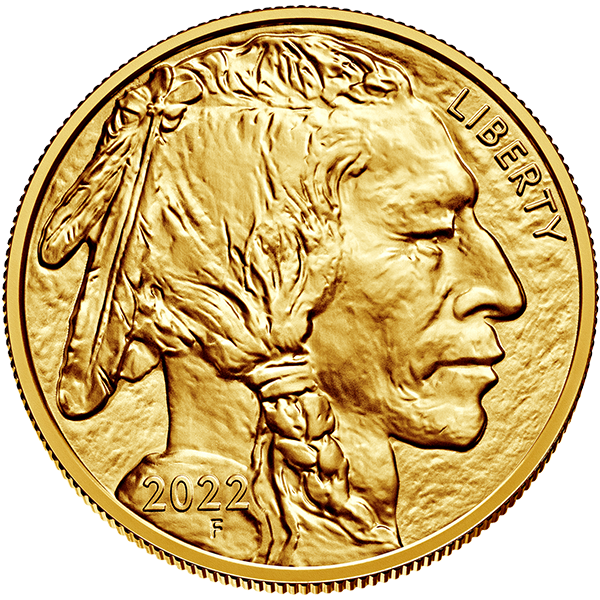 The Presidential $1 Coin Act authorized the production of these 24-karat coins on December 22, 2005. The design for these coins resurrected the work of American sculptor James Earle Fraser for America’s five-cent coin, which popularly came to be known as the “Indian Head,” or “Buffalo Nickel.” It was introduced in 1913 and celebrates the American West with the noble Indian profile on the obverse and the buffalo on the reverse.

According to the U.S. Mint, the Native American depiction is a composite of three different individuals, with two of them identified by the artist before his death as Chief Iron Tail of the Lakota Sioux and Chief Two Moons of the Cheyenne. While there have been many who have said that they sat for Fraser, the artist could not recall the third person. It’s widely believed that Fraser used “Black Diamond,” a buffalo who lived in New York’s Zoological Gardens, as the model for the the bison on the coin’s reverse.

Notably, James Earle Fraser created one of the best-known American sculptures in America. Entitled “End of the Trail,” it was completed before Fraser was 17 years old in 1894 and won the $1,000 award of the American Art Association in Paris. This award brought Fraser to the attention of Augustus Saint-Gaudens, the designer of the $10 and $20 eagle and double eagle coins. Saint-Gaudens, a member of the association’s jury that selected Fraser for the award, later asked Fraser to become his assistant.