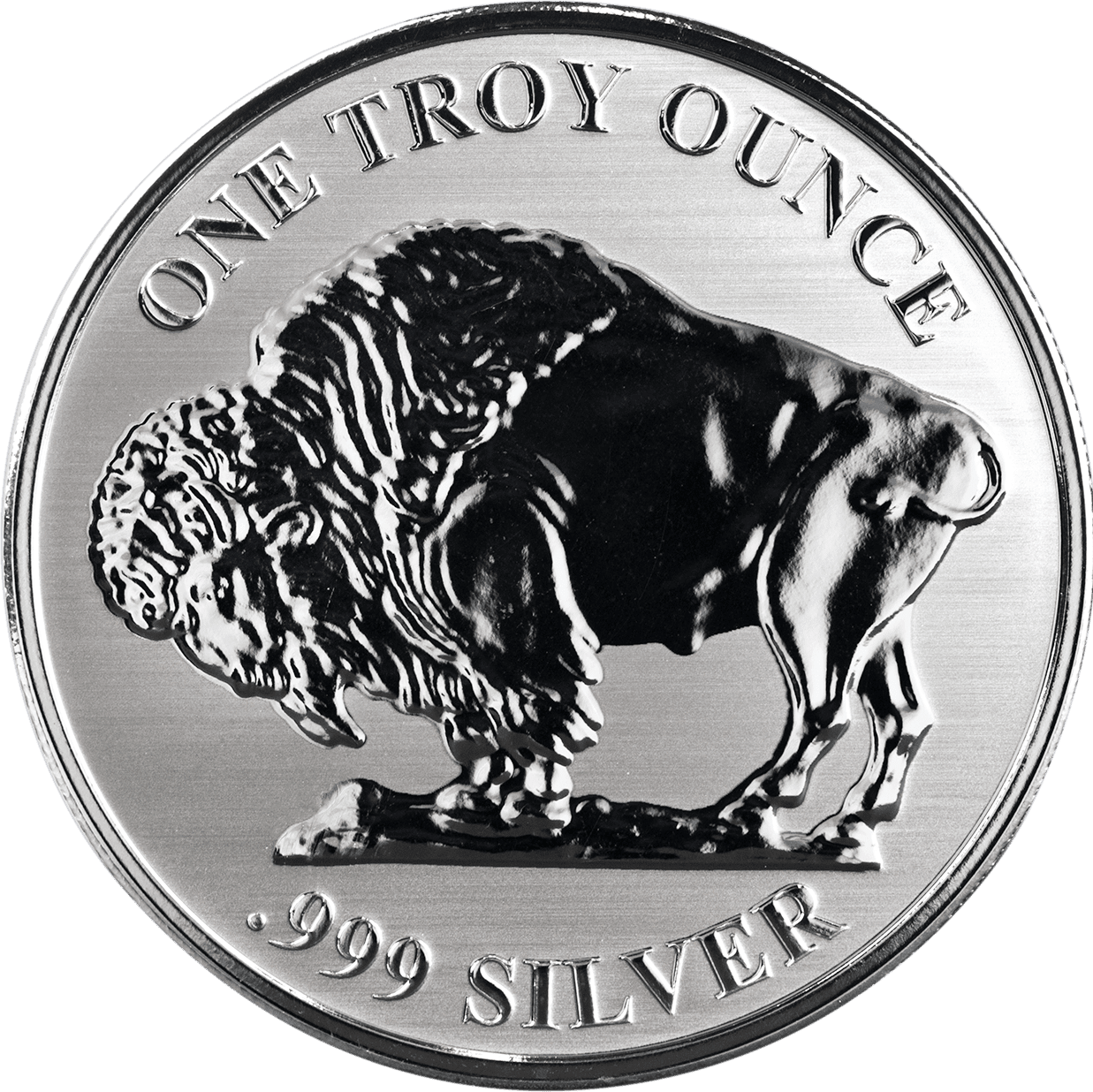 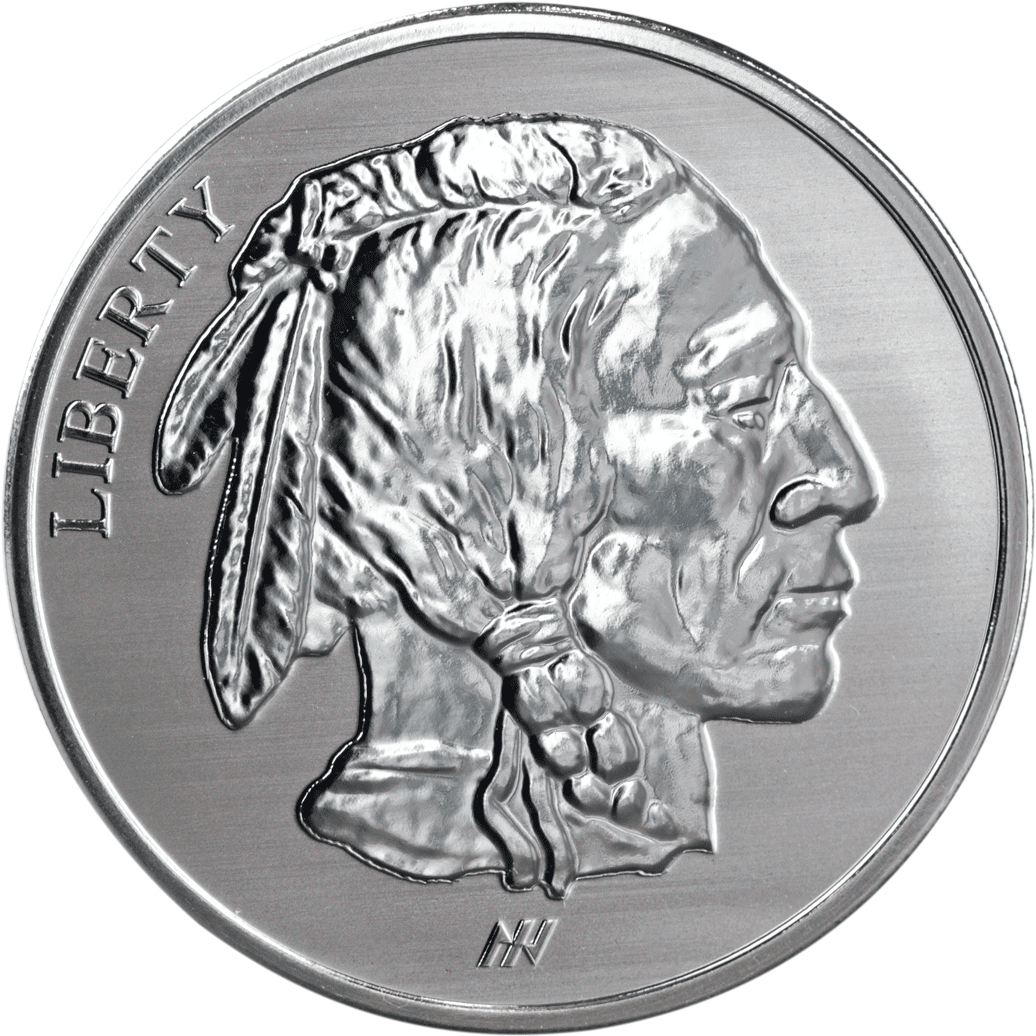 Asahi Silver Buffalo Reverse Proof from the Asahi Mint. This .999 fine silver round features a reverse proof finish that has a mirror-like finish on the raised portions of the image.

The Obverse features Asahi’s variation on the iconic image from the American Buffalo nickel. This was originally designed by sculptor James Earle Fraser in 1911. In addition to the bison image, the obverse has the text “One Troy Ounce” and “.999 Fine Silver.”

As with the original nickel, the Reverse of this round displays Asahi’s take on James Earle Fraser’s native American profile. The text on this side is limited to “Liberty” and the Asahi logo.

The original design has inspired a variety of stories, many by the artist himself. For example, what bison did he use? Fraser wrote that the model “was not a plains buffalo, but none other than Black Diamond, the “contrariest” animal in the Bronx Zoo. I stood for hours … He refused point blank to permit me to get side views of him, and stubbornly showed his front face most of the time.” Since this quote, historians have uncovered the fact that Black Diamond was never at the Bronx Zoo, but instead lived at the Central Park Zoo. After his demise in 1915, Black Diamond’s mounted head became an attraction at coin conventions.