Gold Beneath the Southern Skies 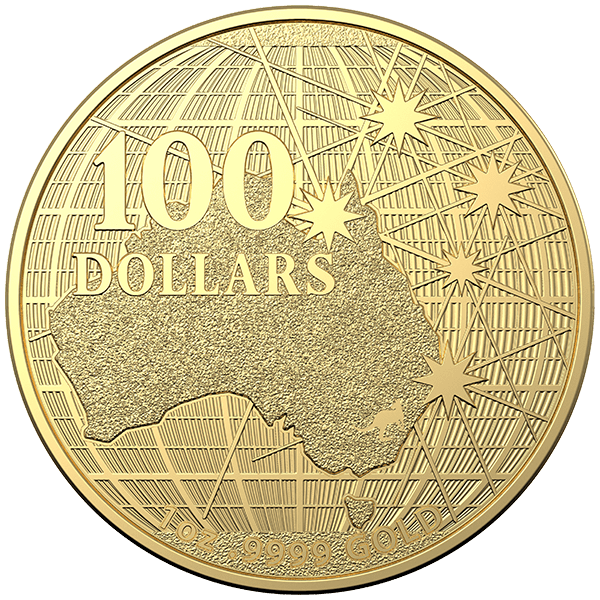 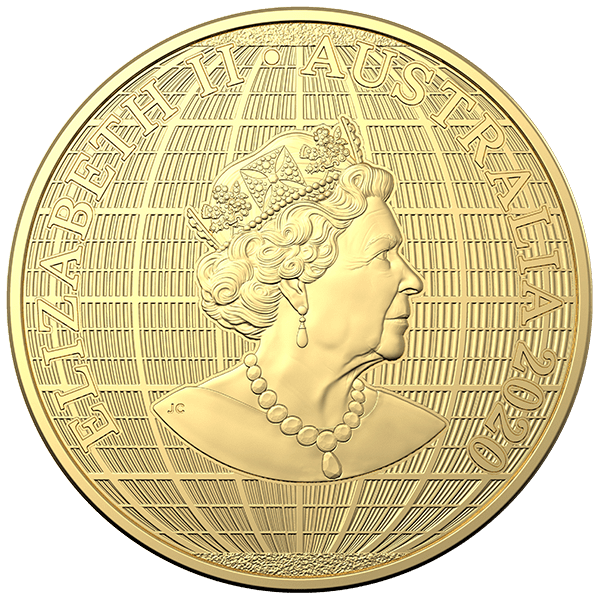 This 2020 Gold Beneath the Southern Skies from the Royal Australian Mint salutes the spectacular Southern Cross. This 1 ounce coin is available from Dillon Gage.

The reverse of the coin depicts the Australian continent with “1 Dollar” inscribed above it. The Southern Cross constellation is shown on the right of the continent with the longitudinal and latitudinal lines of the globe in the background of both sides of the coin. “1 oz .9999 Silver” is also inscribed on the reverse. Stuart Devlin originally created this design in 1964. He submitted this motif for consideration by the Royal Australian Mint, which opened in 1965.

The obverse of the gold Beneath the Southern Skies shows Queen Elizabeth II. She holds the title of both Queen of England and Queen of Australia. This is the sixth effigy of the Queen to be featured on Australian coins. It shows the Queen wearing the George IV State Diadem Crown and is inscribed with “Elizabeth II,” “Australia,” and “2020.”

The Southern Cross constellation first drew the eyes of western explorers over 400 years ago when Amerigo Vespucci noted siting the distinctive Four Stars as he sailed through the Indian Ocean and South Pacific. Of course, that sighting is quite modern. The Aboriginal people of Australia, who have dwelt in the “Land Down Under” for over 40,000 years, have filled legends inspired by the spectacular Milky Way galaxy, where the Southern To some indigenous Australians, the Southern Cross is a stingray being chased by a shark. To others it is an eagle’s footprint. The Aboriginal peoples’ views of the skies not only differ from, but probably pre-date, those of other civilizations.