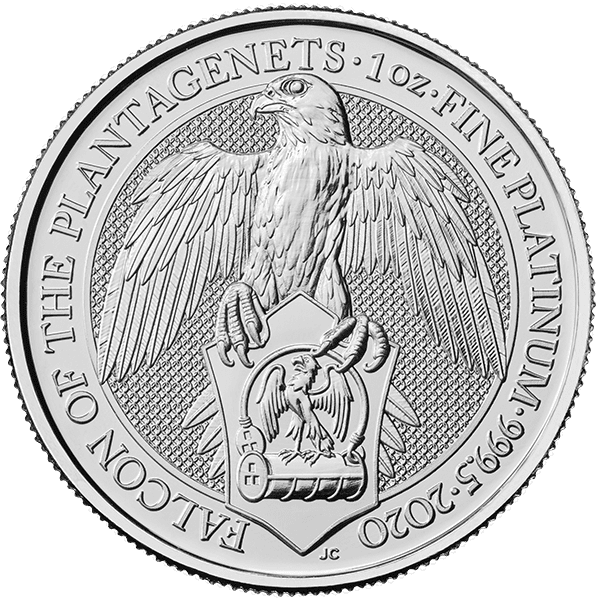 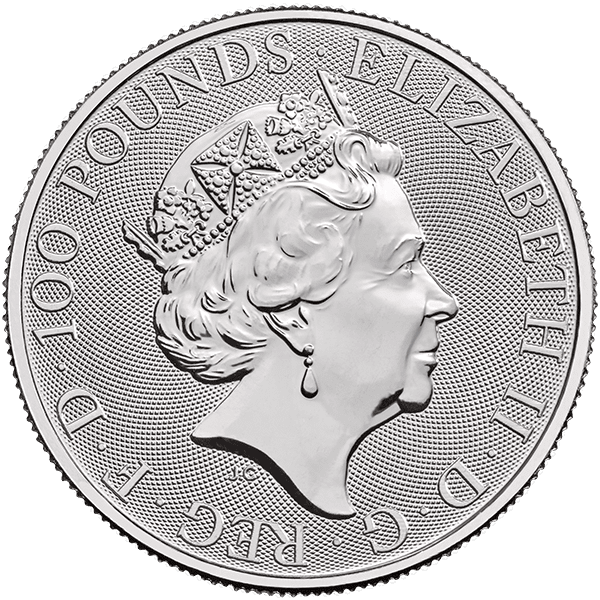 The Queen’s Beast Platinum Falcon of the Plantagenets is the sixth release in the Royal Mint’s Queen’s Beasts series. It is also available in silver and gold.