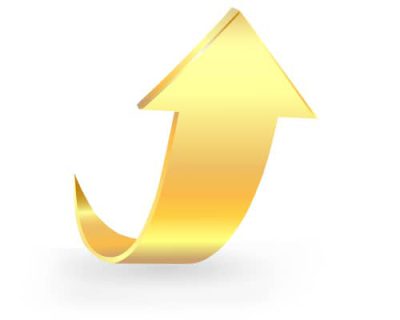 Gold climbs on rising tensions in the Russia/Ukraine conflict while investors await this afternoon’s monetary policy decision from the Federal Reserve.

Early Wednesday Russian President Putin announced a mobilization of 300,00o troops, including calling military reservists into active service, in Moscow’s ongoing invasion of Ukraine. Putin also accused the West of engaging in nuclear blackmail against Russia and warned again that the country had “lots of weapons to reply” — adding that he was not bluffing. After the announcement, U.S. gold futures rose 0.7% to $1,683.

The dollar and Treasury yields held near multiyear highs as market watchers awaited another large interest rate hike from Fed policymakers, with most anticipating another 75-basis-point increase to combat soaring inflation. Others speculate the move could be even larger. High interest rates make gold a less attractive investment, though the yellow metal has been a traditional hedge against inflation. Strength in the dollar and in Treasury yields is also typically bearish for the yellow metal. However, it’s expected the likely interest rate boost is baked into the bullion’s current price.

Investors are betting there’s an 82% chance of a 75-basis-point rate increase on Wednesday, with 18% projecting a 100-basis-point hike, according the CME FedWatch Tool. The Fed raised rates by 75 basis points each in June and July and has increased rates by 225 basis points so far this year.

A month ago, when investors thought the Fed’s earlier increases would be enough to start curbing inflation, 53% had anticipated only a 50-basis-point increase and none a 100-basis-point gain, according to the CME Tool. But last month’s consumer price index report, which came out last week, showed an increase in August from July.

Policy decisions are also due this week from the Bank of England and Bank of Japan on Thursday. Many economists around the world are concerned that this type of aggressive monetary policy could trigger a global recession.

European Central Bank President Christine Lagarde said late Tuesday that the ECB expects “to raise interest rates further over the next several meetings” after moves she already categorizes as “the fastest change in rates in our history.”