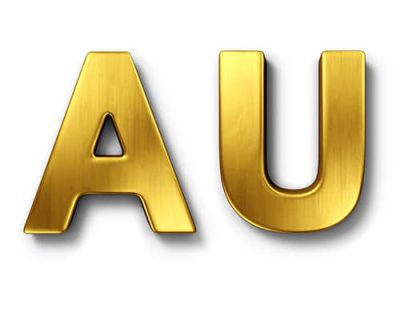 Gold fell early Monday as heightened speculation that interest rate increases by the world’s central bankers to combat runaway inflation drove recession fears. The bullion was further stalled by a stronger dollar that is sparking off of Friday’s healthy U.S. jobs data that points to the Fed sticking to its aggressive rate hike plan.

While Western investors are selling their bullion, Asian buyers are rushing to buy cheaper jewelry and gold bars, Bloomberg reported.

A report Friday showing a decline in the U.S. unemployment rate last month is likely to keep Federal Reserve policymakers on track with a series of interest rate increases. The Fed has raised interest rates by 300 basis points so far this year, with 75 basis points increases each in June, July, and September. The next meeting is in November.

New York Fed President John Williams said Friday that interest rates need to rise to 4.5%, but the pace – and the ultimate peak – of the rate hikes will depend on economic performance.

U.S. unemployment fell to 3.5% last month, though jobs growth slowed, coming in below economists’ expectations. Also last week, a report showed that U.S. manufacturing grew at it slowest pace in two and a half years in September.

September consumer price index data are due out Thursday, and a series of Fed officials are scheduled to speak throughout the week. Minutes of the last meeting of Fed policymakers come out Wednesday. Inflation tracked by the personal consumption expenditures price index, the Fed’s favorite inflation measure, was stronger than analysts had expected in August, according to data released last week.