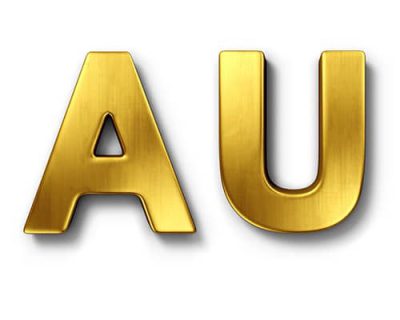 Gold holding just below $1,800, but looks headed for its first weekly drop in five weeks. Its position near the psychological threshold is supported by a slightly weakened dollar and the uncertainty over the worsening pandemic.

The yellow metal modestly slipped this morning on new U.S. PPI data, but remained above $1,790 an ounce. The producer price index rose 0.7% in August from a July, which is slightly above the forecasted rise of 0.6%. On a year-over-year basis, prices were up 8.3%, which is the biggest annual increase since November 2010. July’s 7.8% jump also set a record. China’s factory-gate inflation accelerated to a 13-year high, pressuring global commodity prices, according to a report out Thursday.

The precious metal slid this week as the dollar rose to a two-week high. After the U.S. August unemployment report missed estimates, some Federal Reserve officials indicated that the negative report may affect the pace of stimulus tapering measures.

New York Fed President John Williams said Wednesday that he wanted to see more jobs data before he’d support a tapering, but Dallas Fed President Robert Kaplan and St. Louis Fed President James Bullard indicated that they’d support a quicker taper. They said the jobs slowdown was a reflection of the worsening spread of the delta variant of the coronavirus and wouldn’t likely last.

The next meeting of Fed policymakers is in two weeks. Thursday, the European Central Bank announced it was slowing its bond purchases as inflation surges. A change in the pace of the Fed’s asset purchases — and any change in interest rates — would likely be bearish for gold, which becomes a more attractive investment when rates are low.

In other economic news, U.S. initial jobless claims hit a pandemic-era low in a weekly report Thursday by the Labor Department.

Investors are also watching the unfolding pandemic. Thursday, U.S. President Joe Biden announced sweeping new vaccine measures designed to combat COVID-19 this fall. The mandates announced in an address to the nation will cover 100 million Americans, both in the government and the private sector.

December silver futures gained 0.5% Thursday to settle at $24.18 an ounce on Comex. The front-month contract lost 2.5% in the first three days of this week after dropping 6% in August, its third consecutive monthly decline. The metal rose 47% in 2020 and is down 8.5% so far this year. Silver prices are tied to industrial demand, which could taper if lockdowns are reinstated and dampen manufacturing. The December contract is down $0.087 (-0.36%) to $24.090 and the DG spot price is $24.19.