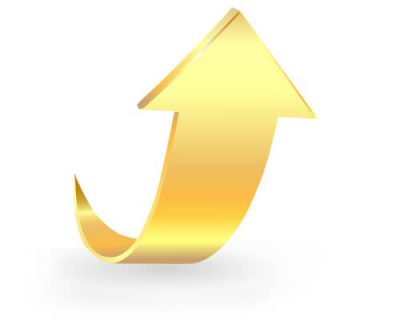 Gold rallied this morning on disappointing jobs data. The yellow metal rose $5+ an ounce to $1,775 when the release of the key U.S. jobs report for November showed just 210,000 jobs created. Gold remained under pressure because of hawkish statements this week by Federal Reserve officials.

The Labor Department’s monthly payrolls report of 210,000 jobs is a big miss from economists’ estimates of 573,000. However, this is not the only economic snapshot. Gold slipped a bit once analysts dug further into the morning’s data. The survey of households painted a rosier jobs picture, indicating an employment gain of 594,000 for the month.

Prices fell Thursday after Fed policymakers increasingly signaled that the central bank would roll back bond purchases it started to prop up the economy during the pandemic faster than previously anticipated.

Atlanta Fed President Raphael Bostic told a Reuters conference that it would be appropriate to end the bond buying by the end of March — rather than June — to combat rising inflation. Fed Chairman Jerome Powell indicated Tuesday that soaring inflation was unlikely to be temporary and said that central bank policymakers would discuss tapering monthly bond purchases “a few months sooner” than anticipated.

In addition to the jobs report, investors were awaiting releases on U.S. factory orders and durable goods on Friday.

Earlier this week, ADP reported that private payrolls jumped by 534,000 in November, beating economists’ estimates of 506,000. U.S. manufacturing rose in November, amid new orders and increased factory production and hiring, according to data from the Institute for Supply Management.

In addition to inflation, fears about the spread of the new omicron variant of the coronavirus continued to influence investors, keeping a floor under gold prices because of the yellow metal’s traditional role as a hedge against uncertainty.