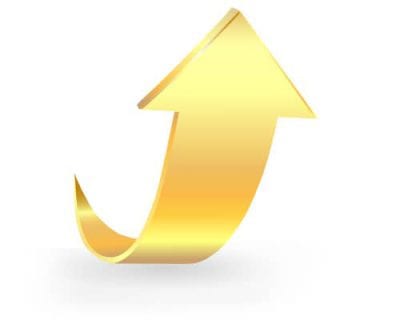 Gold rises early Wednesday on increasing risk aversion, amid a tug-of-war between the bearishness of higher interest rates and the bullishness of economic uncertainty.

The U.S., U.K., Japan and Canada will prohibit imports of Russian gold, the country’s largest non-energy export, the U.S. Treasury Department announced Tuesday. The U.S. also said it was expanding its sanctions to include 70 other Russian companies and entities considered essential to the country’s infrastructure. The ban doesn’t apply to Russian gold that was already outside the country before Tuesday.

The move was announced as a meeting of Group of Seven leaders ended in Germany and a three-day NATO summit was poised to begin in Spain. NATO leaders are expected to further tackle how to respond to Russia’s invasion of Ukraine.

In other news, the dollar posted steep gains Tuesday, driving the declines in gold, amid expectations that the Fed will boost interest rates by 75 basis points again at its July meeting. The central bank announced a 75-basis-point rate increase, its biggest since 1994, earlier this month to combat the highest U.S. inflation in 40 years.

Investors will be closely watching for the release Thursday of the May core personal consumption expenditures index, the Fed’s favorite inflation gauge. GDP data come out Wednesday, and key manufacturing results are scheduled for Friday.