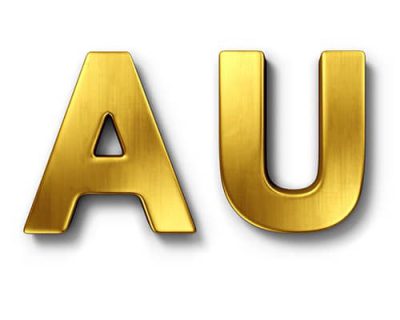 Gold steady amid holiday liquidity, holding above $1,800 an ounce amid a tug-of-war between weaker U.S. Treasury yields and a stronger dollar. The yellow metal did slip a touch earlier in the trading day as the U.S. dollar rebounded, though bullion is sticking near a one-week high over Omicron concerns.

Strength in both assets is bearish for the precious metal, while weakness is bullish. Liquidity was expected to be lackluster this week, between the Christmas and New Year’s holidays.

The latest inflation data from the U.S. last week showed it climbing at the fastest pace since 1982 in November. The Personal Consumption Expenditures price index, which the Federal Reserve cites for its 2% annual inflation target, soared 5.7% last month from a year earlier, according to a Commerce Department report last week.

Gold is a traditional hedge against inflation, so the report in and of itself is supportive, but trading in the dollar and Treasurys could weaken the precious metal. Gold is also a historic hedge against uncertainty, which has been reignited as the omicron variant of the coronavirus spreads around the world, spurring new lockdowns and economic restrictions.

The precious metal rebounded above $1,800 earlier this month — and held there — after the Fed announced a new hawkish monetary policy stance to tackle escalating inflation. In addition to more rapidly scaling back asset purchases, the central bank signaled there could be as many as three interest rate increases next year. But higher interest rates could ultimately be bearish for gold because they make the precious metal less attractive as an alternate investment.

Spot palladium rallied 9% last week to $1,956.50 an ounce after advancing 2.5% Thursday. It’s up 12% so far this month after plummeting 13% in November, bringing it over a one-month high. Palladium is down 20% so far in 2021 and up 1.8% for the quarter. A global shortage of semiconductor chips means auto production is down and demand for the metal is waning. Palladium’s main use is in catalytic converters for gasoline-powered vehicles.