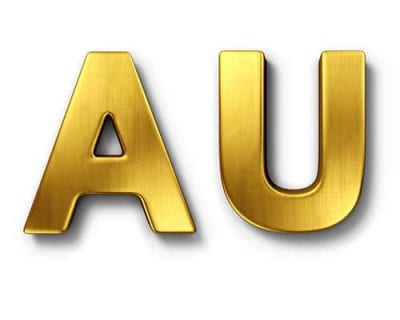 The Consumer Price Index released this morning shows the cost of goods and services such as gas, autos, clothing and airfare rose in July, rebounding from pandemic lows. Inflation is still just a blip as the country remains in a coronavirus-induced recession. The CPI rose 0.6% for the second month in a row. Economists has forecast a 0.3% advance. Precious metals shrugged off the CPI numbers.

The strengthening dollar and an advance in U.S. bond yields sent investors seeking a haven against uncertainty to other assets. Precious metals have surged this year because of the coronavirus and its effects on the global economy.

Benchmark Treasury yields have climbed more than 10 basis points so far this month, and the dollar gained against most of its peers.

Senate Majority Leader Mitch McConnell has indicated that economic stimulus talks are at a stalemate, a comment seen as bullish for many haven assets while bearish for equities. He urged negotiators from the White House and Democrats from Congress to resume talks. McConnell and other congressional Republicans have not been part of the discussions, which deadlocked late last week. President Donald Trump over the weekend signed four executive orders after White House staff and congressional Democrats failed to reach an agreement on a coronavirus-relief package.

The virus known as COVID-19 has killed almost 740,000 people worldwide and sickened 20.2 million. About 26% of the cases — and 22% of the deaths — are in the U.S. The country has more than 5 million cases, more than any other nation. Jobs data released Friday showed the U.S. had an unemployment rate of 10.2% in July, down from June but on par with the peak of the Great Recession more than a decade ago.

In upcoming economic news, investors are awaiting the release of the weekly initial jobless claims report Thursday. Claims have topped 1 million in each of the past 20 reports issued since the pandemic began in March. Retail sales and industrial production data for July are out Friday, along with second-quarter productivity statistics.