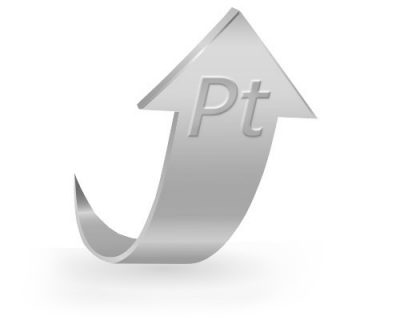 Platinum rallied 10% Thursday to a six-year high as the as the autocatalyst got a boost from stricter global emissions rules and the refinery disruption in South Africa, the world’s largest producer of the metal. Platinum is a key component in producing green energy, which has become a priority in both Europe and the U.S., particularly as governments pass stimulus measures.

Meanwhile, gold slipped early Friday as the dollar and Treasury yields strengthened, but expectations of a U.S. stimulus package kept a floor under prices. Gold typically becomes less attractive to holders of other currencies when the dollar strengthens because the precious metal is priced in the U.S. currency. Meanwhile, stimulus measures are seen as inflationary, and gold is a traditional hedge against inflation.

Bullion remained on track for its best week in three on expectations that the $1.9 trillion U.S. stimulus package would pass Congress by the end of the month, offering relief to pandemic-hit and unemployed Americans. U.S. initial jobless claims fell to the lowest level in five weeks last week, but remained at elevated levels.

The COVID-19 virus has killed almost 2.37 million people worldwide and sickened almost 107.8 million. About 25% of the cases — and 20% of the deaths — are in the U.S. The country has almost 27.4 million cases, more than any other nation.

Investors are also watching the U.S. Senate, where House impeachment managers on Thursday rested their case against former U.S. President Donald Trump for allegedly inciting an insurrection at the U.S. Capitol on Jan. 6. Trump’s defense is set to begin around midday Friday.