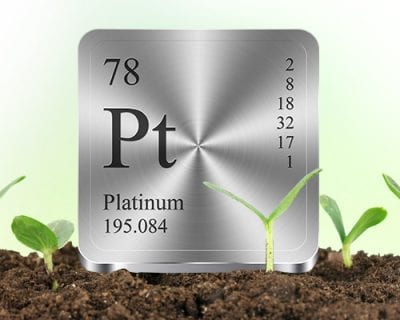 When we last checked in on platinum in June, the Covid-19 pandemic had just caught the world by surprise. The global economy was in the grips of a rapid slowdown which hurt some of Platinum’s biggest demand drivers, especially in the automotive sector. A series of automotive plant shutdowns around the world, in particular, plunged platinum prices in March to its lowest levels since 2002.

But platinum has enjoyed a little rebound recently. And, it’s about to get a new lifeline that will help end its reliance on those old demand sectors and breathe fresh air into its price: Hydrogen. 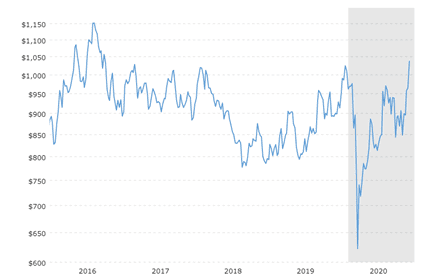 Platinum and hydrogen are both at a crucial tipping point. For years, hydrogen has been tied to fossil fuels to produce energy that, although cheap, generated carbon emissions as a byproduct. But now, thanks to the European Union’s (EU’s) new goal to achieve carbon neutrality and zero pollution by 2050, “green hydrogen” (green because it’s produced with renewables vs. fossil fuels) is gaining momentum.

Traditionally, green hydrogen power has been too expensive for widespread use. But with the weight (and money) of 27 European governments behind it, green hydrogen is expected to usher in a new “Hydrogen Economy” with an $11 trillion infrastructure to bring down costs over the next few decades. 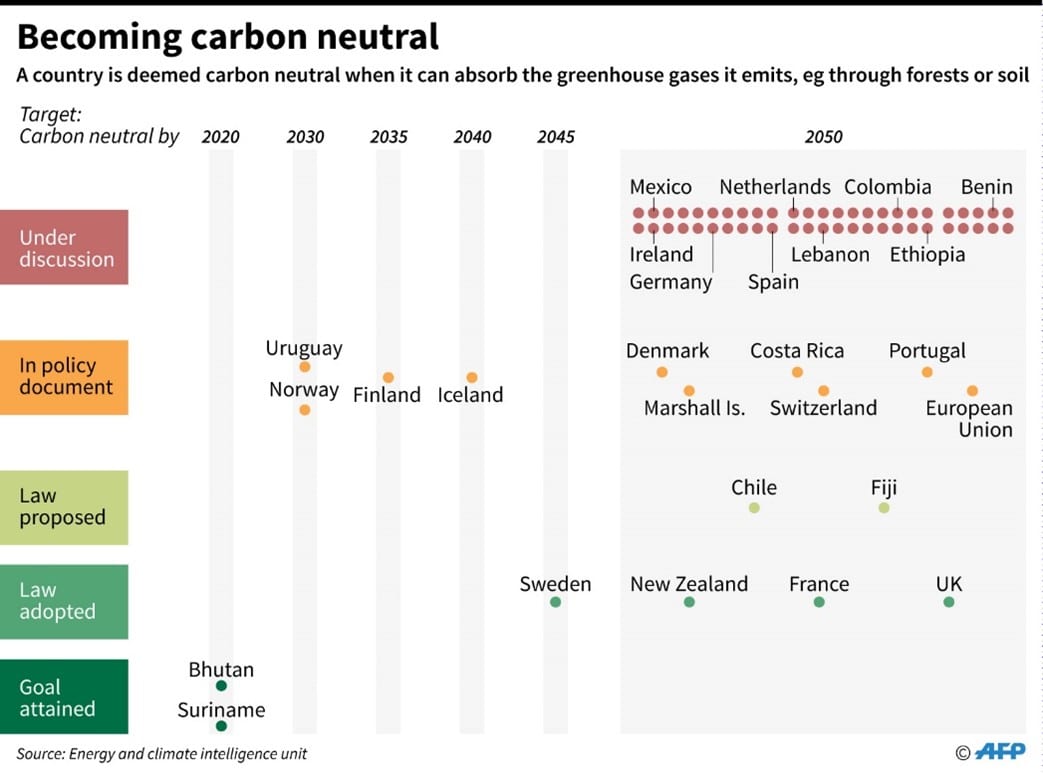 Platinum plays a dual role in the Hydrogen Economy. The metal is used as a component in fuel cells in Cell Electric Vehicles (FCEV) and as a catalyst in the production of green hydrogen power, according to the World Platinum Investment Council.

Currently, less than 1% of the world’s hydrogen supply is green. However, the EU’s goal is to build at least 40 gigawatts of electrolyzers within its borders by 2030, or 160x the current global capacity. In the U.S., a project is underway in Utah to construct a green hydrogen power plant that is expected to be one of the largest green hydrogen energy reservoirs in the world. 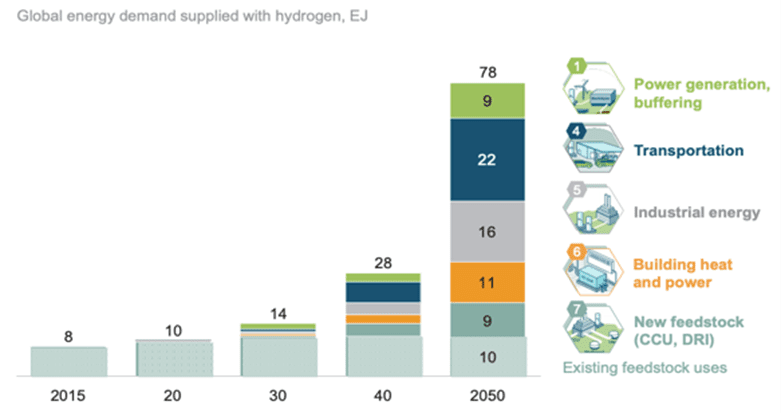 All this new infrastructure means that platinum demand from hydrogen power is expected to total more than 400,000 ounces by 2030. This is compared to the demand of less than 50,000 oz of platinum production today — enough to make any platinum investor sit up and take notice.

For a commodity that could play such a large role in the global transition to a more carbon-neutral future, it’s easy to see how platinum could be in great demand over the coming years. Which begs the question: In a few years’ time, will it look obvious that platinum was “too cheap” in 2020?

Now is the time to make platinum a part of your conversations with customers. Visit the World Platinum Investment Council to learn more about how platinum is an attractive source of long-term investment value in any bullion portfolio.