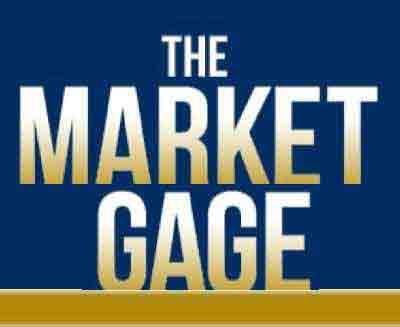 Gold and silver traded on below average volume Monday and Tuesday as unconvincing probes higher following Friday’s big rally were sold by recent speculative buyers who locked in profits. There have also been reports of producer selling in front of $1,200.00 gold as we approach month end and the end of the first quarter of 2015. Following a continuation of USD weakness in Europe this morning, with the Euro now testing 110.00 after being at 105.00 last week, gold is again testing $1,200.00 while silver trades above $17.00.

This morning finds U.S. economic data again missing the target as witnessed by a very weak report on Durable Goods Orders which fell for the fifth time in the last six months. On the back of this news, the yield on the U.S. 10-year bond has fallen to 1.86 percent as bond traders appear to be less concerned with a rate hike by the FOMC any time soon which should support gold and silver. Crude oil moving up and a U.S. equity market which again appears to be top heavy should also lend support. Technical trading continues to dominate our market as USD movement on the back of daily economic releases set the tone for the market. Support in gold at $1,185.00 and $16.85 in silver appears to be strong, but if the rally does not continue in the coming days expect the downside to again be probed. If gold breaks $1,200.00, we can expect resistance at the 100-day average at $1,208.75 and the 50-day average at $1,222.50. Silver is trading above its 10-,50- and 100-day averages, but it has surprised me by not taking a look at $17.40 – $17.50.