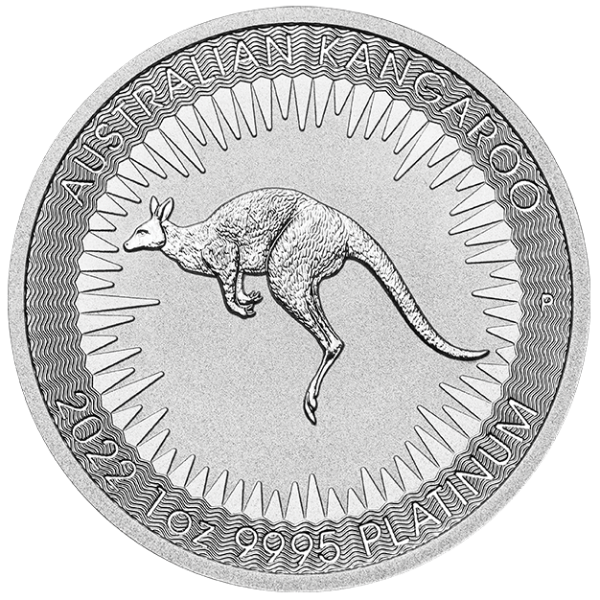 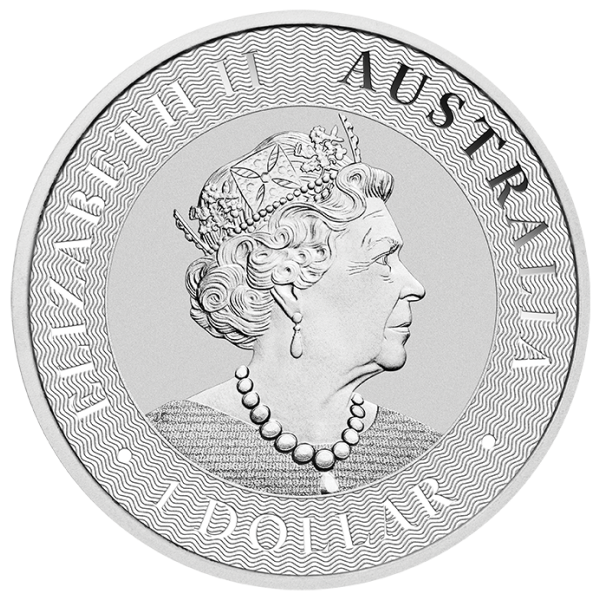 The Platinum Kangaroo 2022 from Australia’s Perth Mint is available from Dillon Gage. The bullion is also struck in silver and with a different design in gold.

This is the fourth year that the Perth Mint has struck a Kangaroo in platinum and is issued as legal tender under the Australian Currency Act 1965.

This .9995 fine platinum bullion portrays one of Australia’s most iconic outback denizens in a starburst in what has become a classic design on both the silver and platinum kangaroo coins.

This is the fourth year that all Perth Mint bullion will feature Jody Clark’s contemporary portrait of Queen Elizabeth II on the obverse. She is shown wearing the Royal Diamond Diadem. Each of these coins also includes a micro-laser engraved letter within its reverse design as a security feature.

The Platinum Kangaroo 2022 coin has an authentication feature that is designed to make counterfeiting significantly more difficult. Each coin includes a micro-laser engraved letter within the coin’s AUSTRALIAN KANGAROO heading that is detectable only under magnification.